The Hadean platform allows developers to easily write distributed software. It utilises native code with explicit resource management, in contrast to alternatives such as Erlang and Orleans which use virtual-machine runtimes (BEAM or .NET respectively). At the same time, Hadean distinguishes itself from infrastructure-as-code models such as Pulumi by providing abstraction over process spawning.

The platform sits close to the metal and is cloud-agnostic. It contains a number of components which exist to implement the distributed process model, including a scheduler and embedded AI/ML support. As part of the implementation process, the platform is further broken down into an "enforcer" and a "manager".

Come talk to us on our Discord and join the community. Whether you want to talk about ideas of what could be built on the platform, ask questions about the platform, or just share your development stories!

Hadean applications can have their memory and CPU scaled at runtime via operating system resource allocation requests in much the same way as a standard Windows or Linux program. The crucial difference is that a Hadean system does not need these resources to reside on a single server — a limitation of existing approaches. Instead, it provides developers powerful out-of-the-box abstractions over an entire cloud data centre to build, deploy, scale and debug distributed applications.

For example, take a twenty line program executing a series of functions on a dataset. It could run on a single server when operating on a small dataset, but through the process of program execution, if the computation becomes too large, it may scale up at runtime to a 100 servers in order to compute the task.

The model has been carefully engineered to be robust when scaling and agnostic of actual distribution. Programs built, compiled and tested on local machines can be effortlessly deployed and scaled across cloud and edge data centres. Any application strongly preserves crucial properties in behaviour and execution, enabling programs to be easily scaled up and down, without compromising the runtime.

Unlike existing approaches the ability to scale in this manner is an intrinsic property of the program and the Hadean platform. It does not require specialised frameworks in an enterprise architecture or complex engineering to achieve this dynamic scale. This capability is known as scale invariance and it is the core property upon which all Hadean libraries rely.

The Hadean Platform is now publicly available as limited free Platform as a Service. Download today for free and experience how easy it is to deploy your distributed applications. The free version has following limitations, but if you're interested in getting more, please, obtain a license. 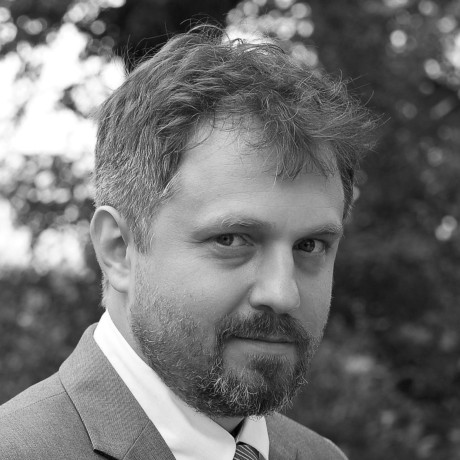